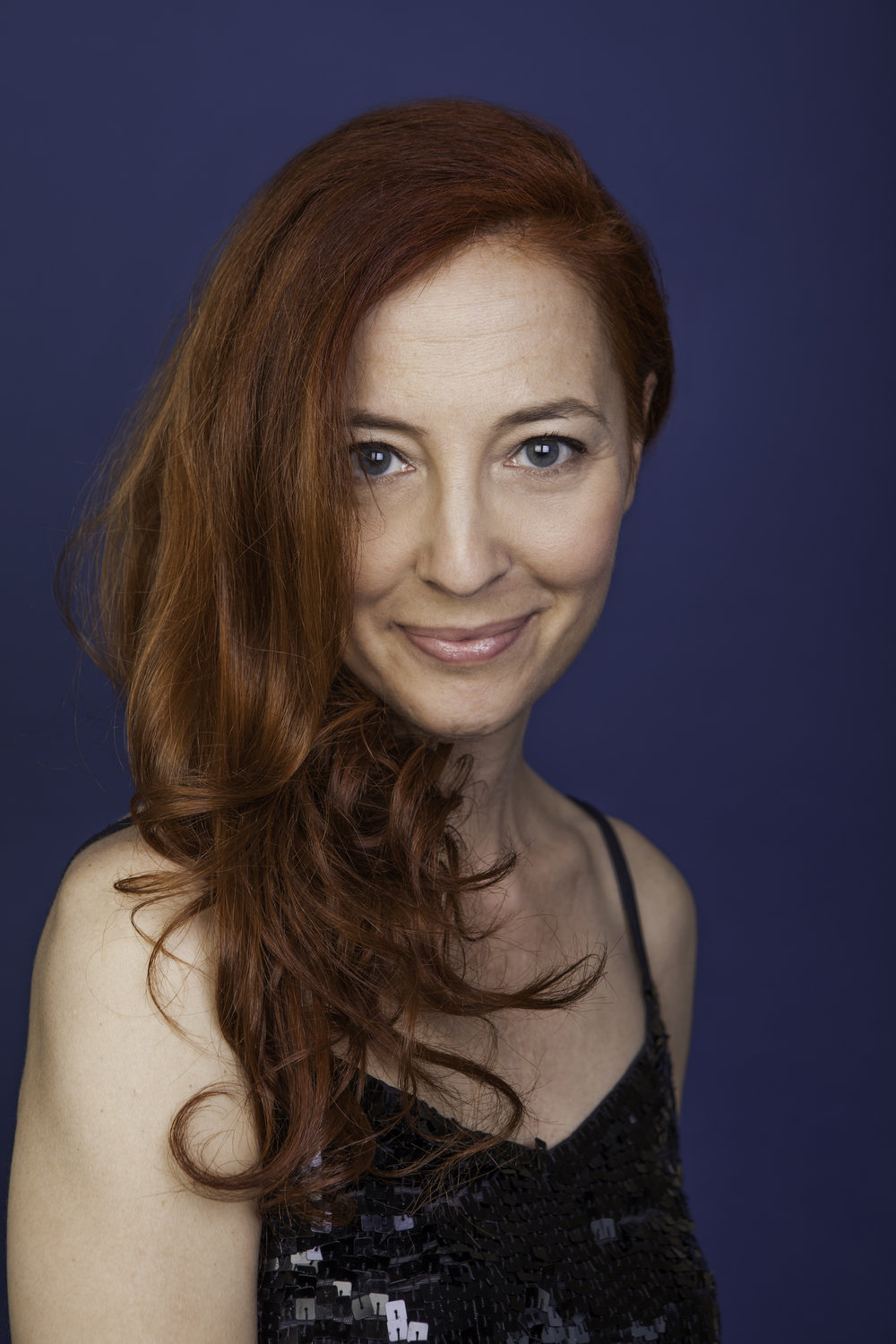 Produced by The Apple of Your Ear and directed by well-known actress and film industry multi-talent Elizabeth Hales, "The Star Machine" is slated to begin filming later this year in Los Angeles, CA and Utah.

Set in 1920s Hollywood, the series centers on a young female journalist who's set on making it as a crime reporter in a male-dominated industry. The young journalist gets the break she's been hoping for while working as a gossip columnist at the LA Times when she stumbles into a scathing story about a four aspiring actresses who are abused by powerful men while trying to make their way in the film industry.

With Franchin's character being one of the key actresses in the unfolding story, it is a good bet that she, along with the other three actresses in the journalist's story, will remain recurring characters throughout the series, as they form a strong team-like bond from the start.

More on Marylandian
"My character is a very interesting one and she goes through a very compelling journey... she hides her fragility behind a mask of harshness that she is not willing to take off for anyone, but eventually she ends up trusting the other characters," explains Franchin about what led her to take on the role.

"Most importantly, I think the story is amazing… It was made by a woman about women and it touches on some very real issues, like sexual harassment, that are the foundation of the #metoo movement, but we sometimes forget that this kind of behaviour has been going on for a very long time."

Over the past two decades Franchin has made a powerful mark with her lead and supporting roles in numerous high profile productions, such as the films "The Italian," which is slated to hit the festival circuit this year and also stars Molly Hagan from the Golden Globe Award winning series "Jane the Virgin," the star studded drama "The Dust of Time" where she acted alongside four-time Oscar nominee Willem Dafoe ("Spider-Man"), the Golden Globe (Italy) Award nominated adventure film "The Nights of The Quest" and the multi-award winning 2019 romantic drama "Before the Dawn."

More on Marylandian
"Alessia is a solid actress with a unique skill set that brings her character, A. Frank, to life," explains "The Star Machine" director Elizabeth Hales. "She is raw, unfiltered, and has such a depth to her, that's what drew me to cast her.  She also brings a unique perspective to her role that is rare and sorely needed in our world today."

Franchin is also in pre-production with the upcoming thriller film "Village By The Sea" directed by Los Angeles CineFest Award winner Paul Zambrano ("The Only Way"), where she will take on the starring role of Linda Monte. Franchin will star alongside Malcom Madera ("House of Cards") and Sierra Collins ("Dead End") in "Village By The Sea,"  which follows a young woman who's recovery from heroin addiction becomes a living nightmare after she gets caught in the grips of a corrupt Delray Beach, FL rehab business that leads her to relapse.

About her upcoming roles in the series "The Star Machine" and the film "Village By The Sea," Franchin says, "I feel very lucky because the projects I have been cast in are all very compelling in terms of the story and characters. The people I will be working with are all terrific, I am thrilled and can't wait to start shooting."