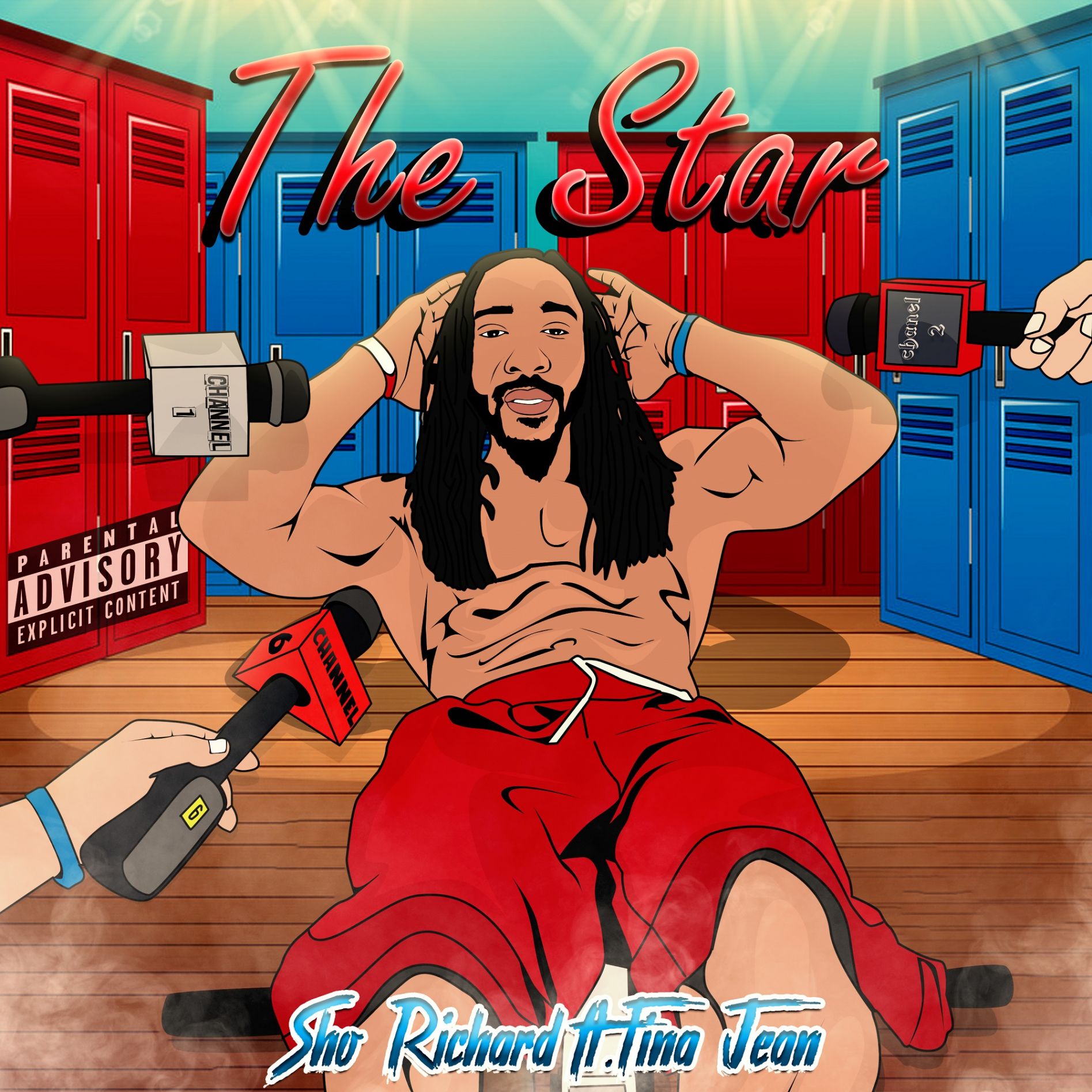 The Star is a laid back tribute to a bygone era in Hip Hop music. A true homage to the days when lyrical content mattered.

Listeners are treated to powerful wordplay that is designed to stoke, motivate and inspire. The new entry is a duet that invites the audience to be their best, no matter the obstacle.

The soulful hip hop masterwork features backup vocals from singer/songwriter Tina Jean, of the hip-hop/soul duo God Des and She.

More on Marylandian
The Star joins The Meow (Woof In) and The Dude (Shogi) as releases from his current project 'Sheep's Clothing Chapter 2.

2021 has been a busy year for Sho, in addition to the current project. Sho recently announced that fans will be treated to an extended version, Sheep's Clothing Chapter 2 Definitive Edition. This version, unlike its predecessor, will only be available for the streaming services.

When asked the motivation behind the song Mr. Richardsin replied. "This one's dedicated to my angel, she is the reason why I am always inspired to do and be great. Now I share that passion with my audience"

Fans can now show their support in a variety of ways including branded merchandise, donations and digital collectables. Sho recently minted Non-Fungible Tokens (NFT) and launched a Merch page.

More on Marylandian
Starting Friday, October, 1st users can stream The Star via Major Streaming Services such as Spotify, Apple Music, Pandora Deezer and Tidal. Amazon Bandcamp and other subsequent channels to follow.

The song carries a mature rating due to mild profanity.

Sho is a St Vincent and the Grenadines-born music artist and producer. Sho sat out nearly 8 years to embrace fatherhood and pursue other business ventures. He has worked with a variety of upcoming artists in many capacities including marketing, production, engineering, and artist development.