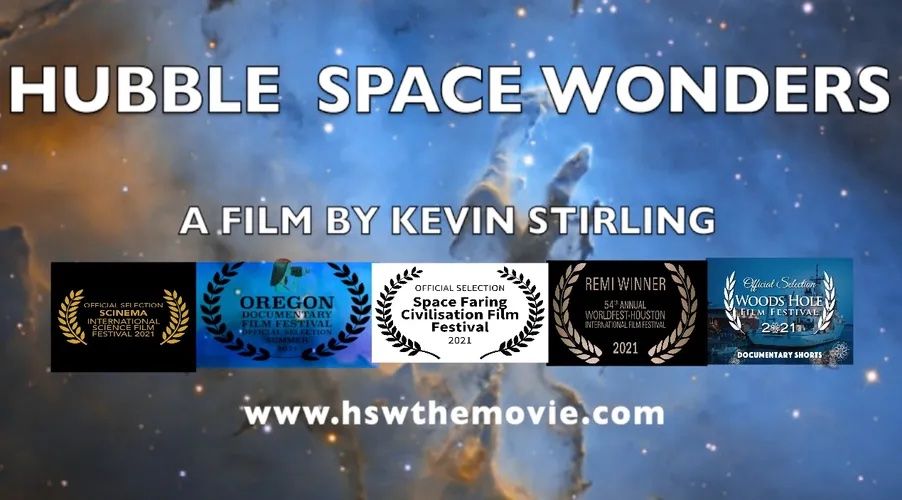 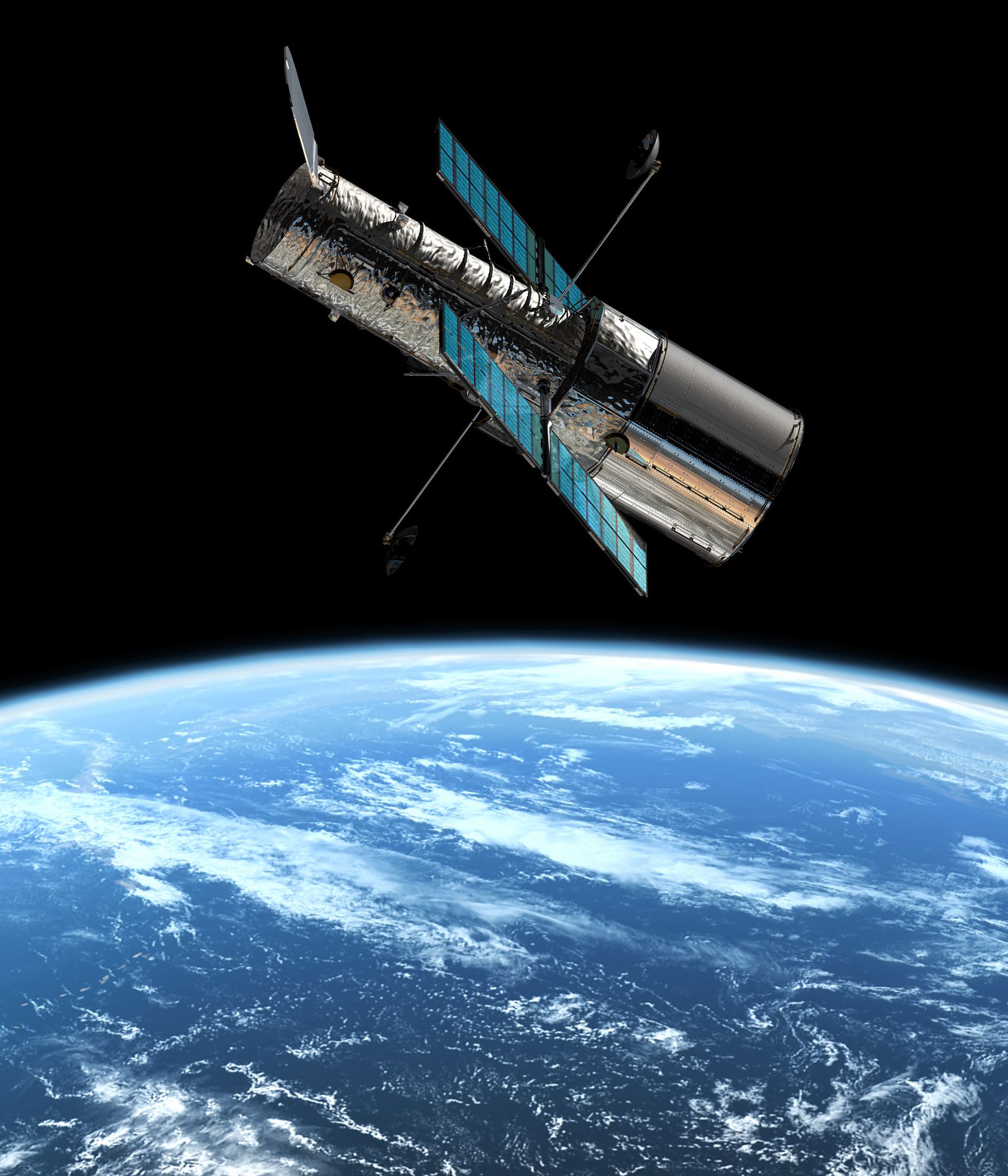 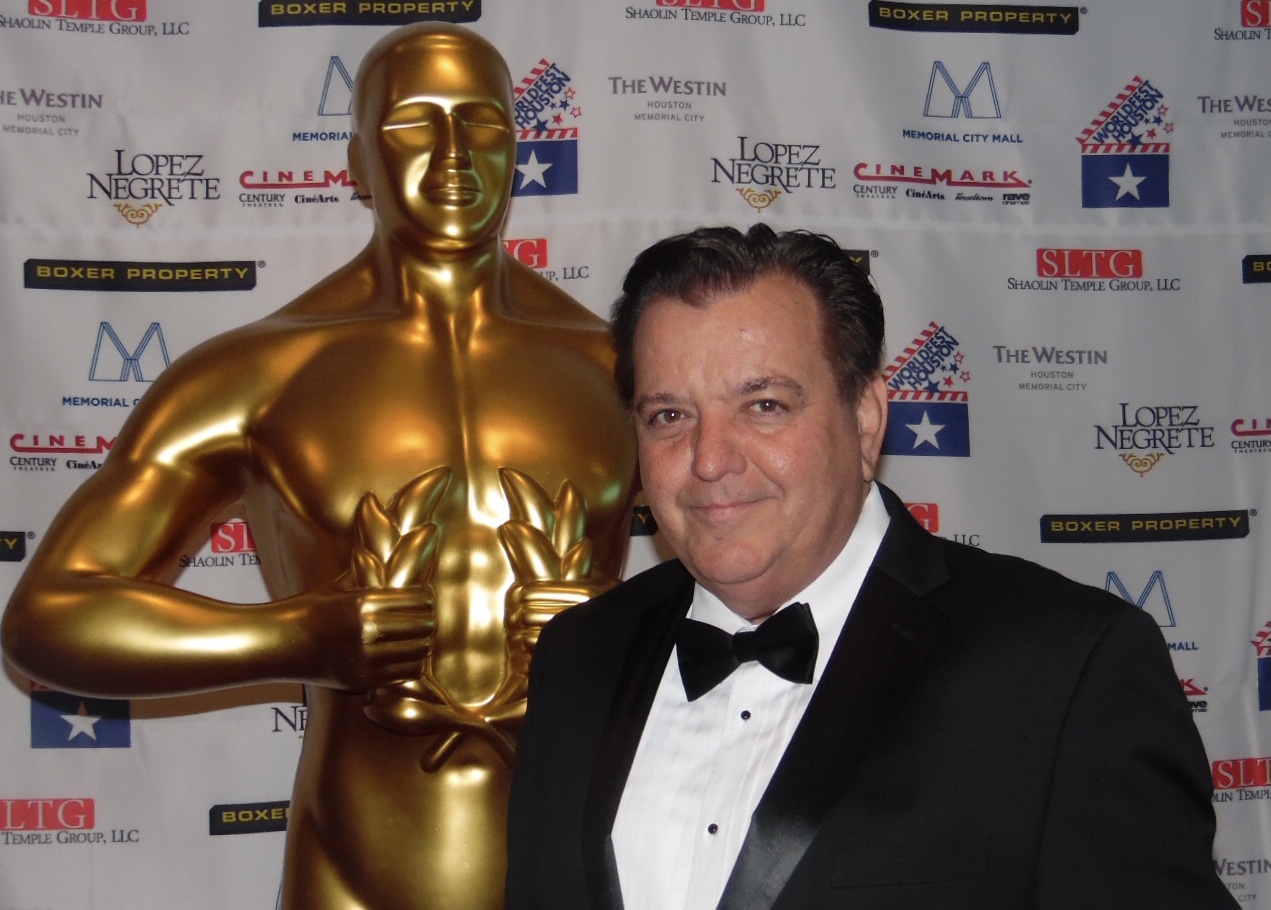 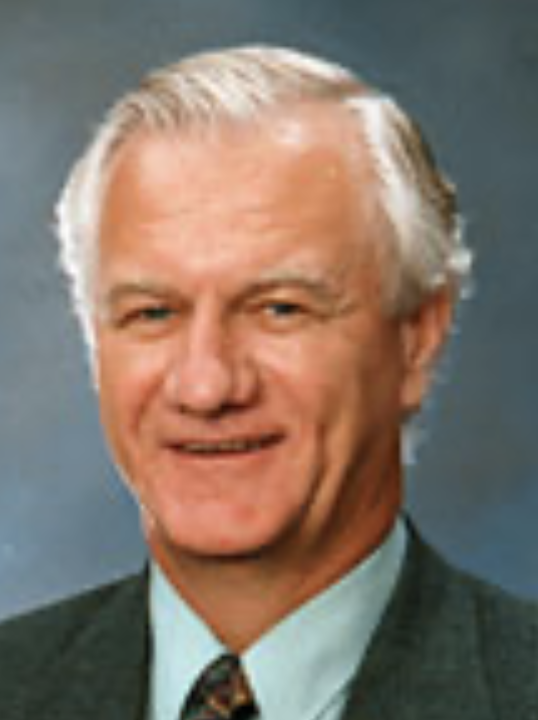 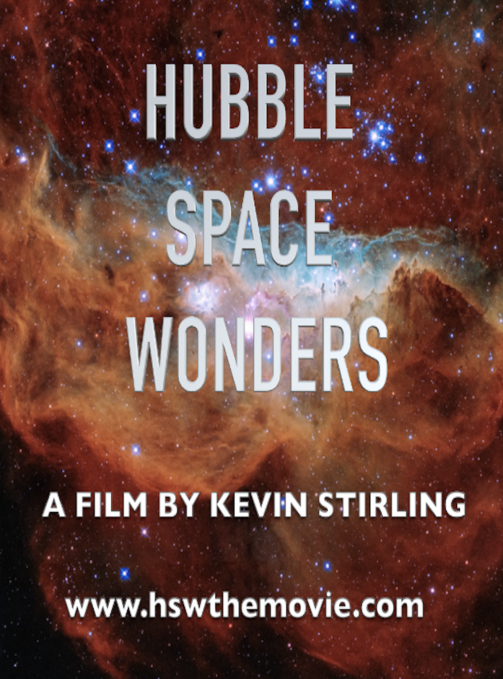 The Hubble Telescope has become a rock-star in astronomy circles and continues to inspire the public with its prodigious photographic portfolio of awesome images of distant planets, stars, and galaxies. For space enthusiasts - Hubble is NASA's spectacular scientific shutterbug!

"I am honored to win this REMI award. I hope this film reminds audiences that even during a pandemic, we can still gaze into the night sky just as Gallieo and many others once did to ponder the great beauty and wonders of space. Hubble helps us to do that with its never-seen-before images of the universe," said Stirling, the film's producer and director.

More on Marylandian
"Television audiences are interested in space programming, whether its NASA's Mars Perseverance, the Apollo missions or Jeff Bezos' Blue Origin and Richard Branson's Virgin Galactic and their foray into space tourism," Stirling said. "These are exciting times with so many networks, OTT & streaming services like Disney, Amazon, CNNFilms, Sony, WarnerMedia, PBS, Netflix, NASA TV, NatGeo, A&E Networks and ViacomCBS all looking for programming content for their audiences."

Stirling has previously produced numerous award-winning space-genre documentaries and TV pilots including: "March To The Moon," Go For Landing, "Moon Beat," "Houston: We Have a Space Junk Problem" and "Apollo 8: A Christmas Moon." Stirling currently has projects and scripts in development covering new space-docs, sci-fi and ventures about Amelia Earhart, President Lincoln and also "SKYLINES" a new TV/cable pilot he is producing about architecture.

Stirling, a director, producer, and editor, provides a range of film and television services through his production company NCI Film Productions and can be reached for corporate/commercial film/TV projects (domestic & foreign) at info@hswthemovie.com