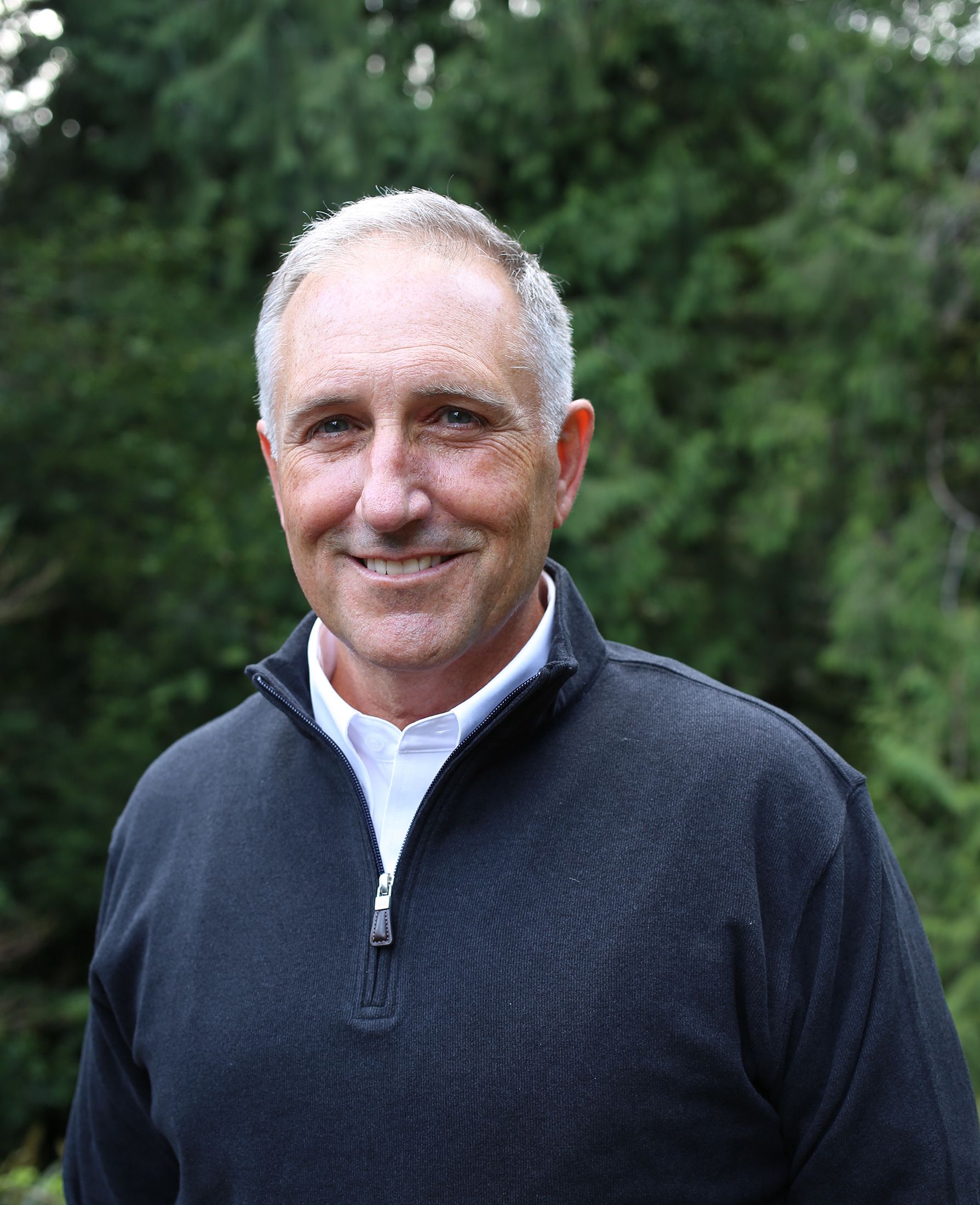 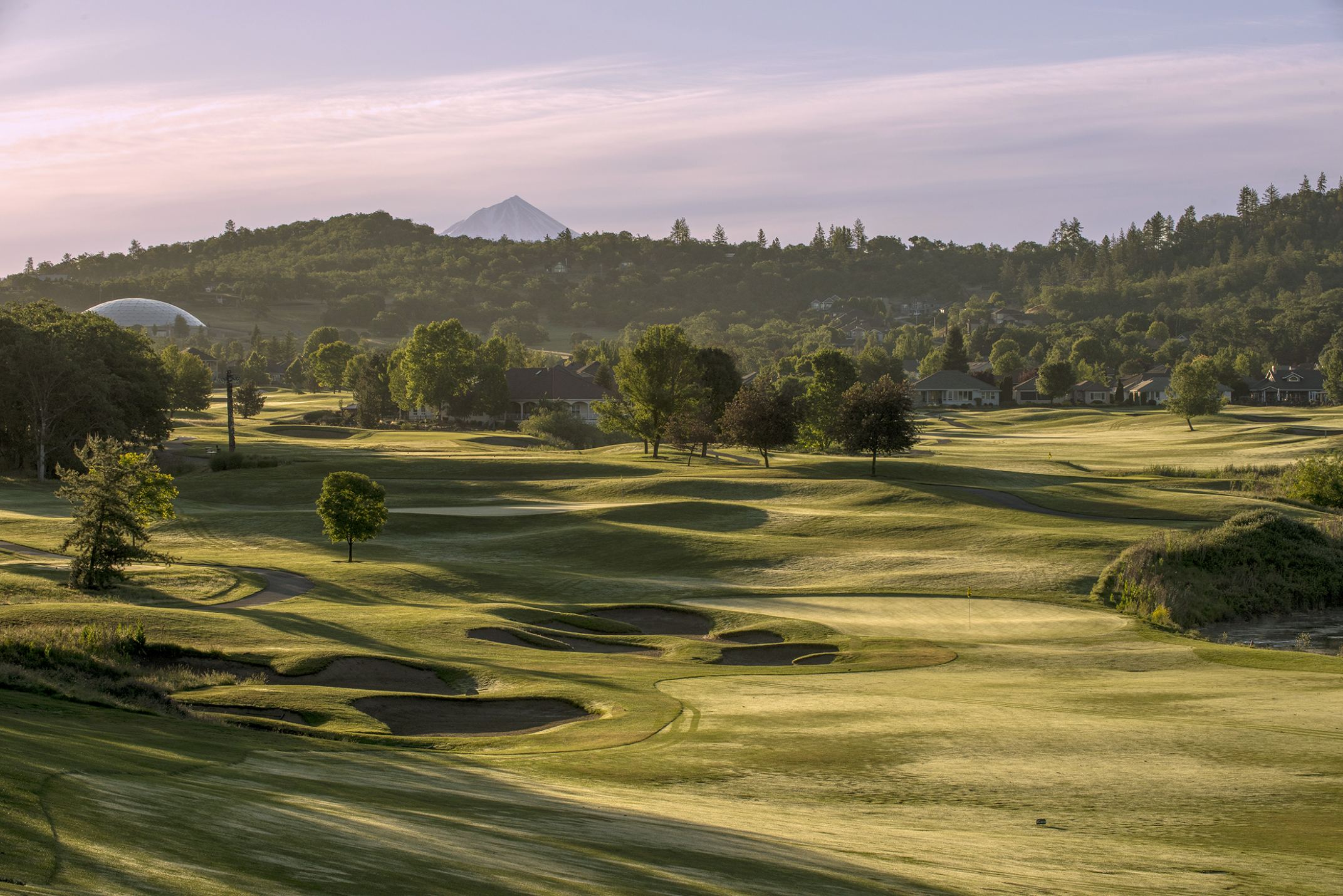 "We are thrilled to have Steven join us at this exciting time," said Peter Robbeloth, Vice President of Golf Operations for Parks Legacy Project, owner of The Resort at Eagle Point Golf Club. "His love for the game and strong roots in the Pacific Northwest will bring a new and exciting dimension to our goals for this special resort property."

The Resort at Eagle Point Golf Club currently has 12 chalet lodging units and is starting construction on 14 new units. Once approval is in place for 48 additional units, resort capacity will increase to 74 rooms. A long vacant parcel south of the golf course is finally being developed to create 81 townhomes. Both the new chalets and townhomes will have access to a new Sports Complex featuring a pool, courts and fitness center. "We are responding to the demand," says Bill Rowland, The Resort at Eagle Point Golf Club's Chief Development Officer. "Our summer room nights are sold out from May through October and this community has been asking for new and creative residential homes that do not involve as much upkeep and maintenance." Rowland notes that both projects are planned on land once destined to be a multi-story resort. Following public comment and more than a year of planning, Rowland says the new direction is "win-win" for everyone in Eagle Point. "We listened to the community and came up with a plan that meets needs but does so by keeping the resort and residential feel of Eagle Point," he notes. "We will now be able to host people who want to come and play golf, not to mention the tourists headed north to Crater Lake."

More on Marylandian
Borror's appointment comes as The Resort at Eagle Point Golf Club prepares for these additions, along with overall property upgrades and renovation. He will head up the Resort and Golf Club, taking over from Scott Lusk, PGA, who recently announced his retirement.

Borror has seen all sides of the golf resort business, including hosting the USGA's 120th U.S. Amateur, U.S. Mid-Amateur, U.S. Four-Ball and Women's Curtis Cup. His commitment to service excellence is proven within member clubs as well as daily fee resort operations.  Borror is also passionate about youth and golf evident through his coaching of the South Coast PGA Junior League Program that annually reaches more than 60 junior players. In addition, Borror has served as a volunteer golf coach to Coquille Junior High and Senior High School for the past four years resulting in a State Championship appearance in 2021.

"We want Eagle Point Golf Club to continue its great reputation across all areas of golf, including teaching and fostering new players," notes Borror. "We have plans to start a golf academy to foster a relationship with incoming golfers into Medford on their way to or from Bandon Dunes Golf Resort as well as across Southern Oregon."

"Our vision for The Resort at Eagle Point Golf Club is to continue the rich traditions that Robert Trent Jones, Jr. established when he planned this community and designed the golf course," says Parks Legacy Project Founder and CEO Alan Mishkin. "This is a one-of-a-kind golf resort that deserves to be preserved, and at the same time improved. The hiring of Steven Borror will help lead this vision and he will highlight the special 'golf quality' of the property that Mr. Jones was so careful to build as one of the original founders."

More on Marylandian
Borror is a graduate of the University of Idaho in Business Management with an emphasis in Hotel & Restaurant Administration through Washington State University's School of Hospitality Business Management.  While attending school, Borror worked at Dwayne Hagadone's University Inn where he worked in multiple food and beverage operations including management. Previous to his time at Bandon Dunes Golf Resort, Borror had been Head Golf Professional at Indian Summer Golf Club (Washington) and Pumpkin Ridge Golf Club (Oregon). Throughout his career he has received numerous awards and honors for his teaching, merchandising and leadership. He has been a PGA member since 1999, having graduated with honors from the PGA's Golf Professional Training Program (GPTP).