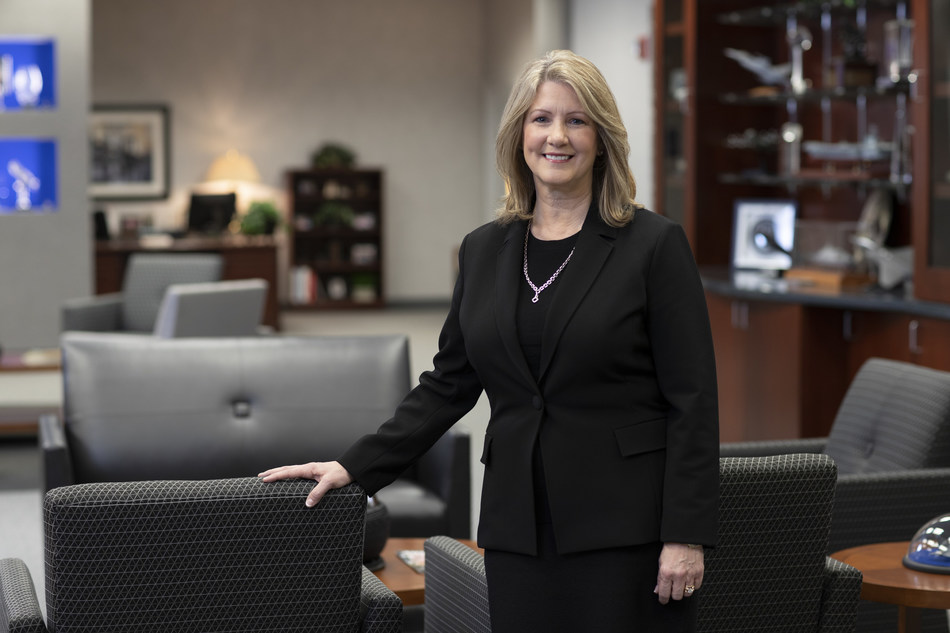 "The entire Lockheed Martin team was saddened to learn that Aeronautics Executive Vice President Michele Evans passed away on New Year's Day. Throughout her career, Michele led some of the most important programs that ensure the security of our nation and its allies and help make our world a safer place. She embodied our company's values in spirit and action every day – to do what's right, respect others, and perform with excellence. Her example was an inspiration to those of us fortunate enough to have worked with her closely, and her leadership in the aerospace and defense industry will have a lasting impact for years to come. Our deepest sympathies go out to her family, the entire Lockheed Martin team, and everyone she touched in her remarkable life and career."

About Michele Evans
With more than 34 years of experience in the defense and aerospace industry, Evans led a significant number of programs in support of the U.S. Air Force, Army, Marine Corps and Navy; as well as for commercial and international military customers. She most recently served as executive vice president of the Aeronautics business area for Lockheed Martin. She also was actively involved in Lockheed Martin's diversity and inclusion initiatives, serving as the executive sponsor for the Women's Impact Network.

More on Marylandian
Evans held positions of increasing responsibility during her career at Lockheed Martin. At the corporation's Rotary and Mission Systems (RMS) business area, she served as vice president and general manager of the Integrated Warfare Systems and Sensors line of business. While at RMS, she also served as vice president for C4ISR (Command, Control, Communications, Computers, Intelligence, Surveillance and Reconnaissance) and worked in the Undersea line of business. In addition, Michele was vice president for Business Development and Strategy for the Mission Systems and Training organization. Throughout her career, she was responsible for multiple platform programs including the A-10 weapons system as well as avionics programs on the C-130 and F-35. And she was the executive manager for multiple domestic and international campaign wins for Lockheed Martin.

More on Marylandian
She is survived by her husband David and two sons, Clark and Parker.

About Lockheed Martin
Headquartered in Bethesda, Maryland, Lockheed Martin Corporation is a global security and aerospace company that employs approximately 110,000 people worldwide and is principally engaged in the research, design, development, manufacture, integration and sustainment of advanced technology systems, products and services.