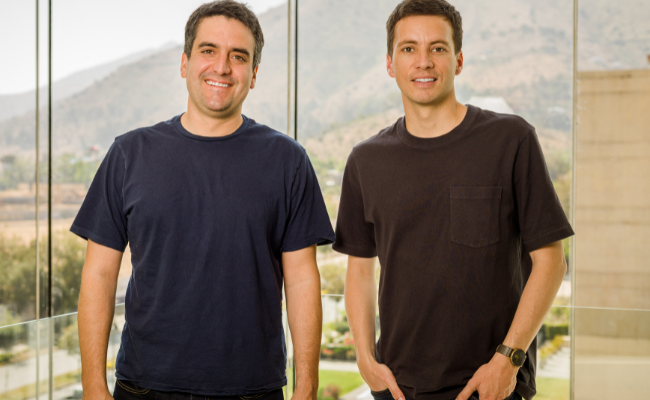 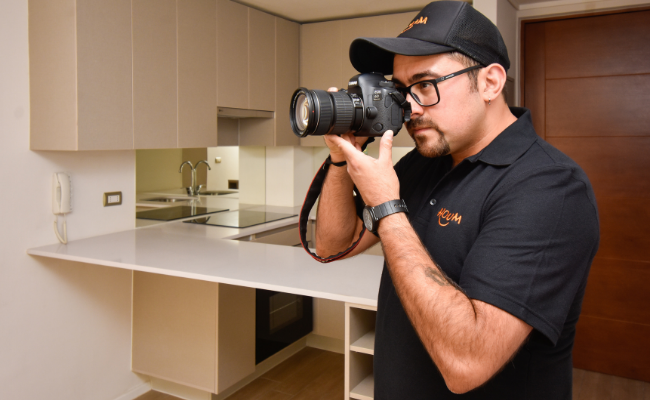 This capital will push the expansion to 15 new cities in Mexico, Colombia, and Chile. The acquisition of talent to grow their team, and continue its exponential growth in the region is a top priority.

"Goodwater is the largest Consumer Internet fund in the USA and Fifth wall is the largest Proptech fund in the world with investments such as Opendoor, Loft, and Allbirds, for which they will be a huge experience contribution. We are deeply excited about this milestone and the arrival of new and important partners to the company. We achieved this on the basis of our effort, perseverance, and our top-notch team. It is gratifying to see how the best funds in the world see potential in Houm. This is just the beginning, great things are coming," said Benjamin Labra, CEO and Co-Founder of Houm.

More on Marylandian
The Series A comes just six months after Houm announced an $8 million Seed Series. Houm was part of the Y Combinator W21 cohort and sustained growth in Chile. Seed funding allowed Houm to expand and consolidate in Bogota (Colombia) and Mexico City, achieving a growth of more than 11x in revenue in the last year, exceeding its own expectations.

The proptech also expects to increase hiring 3x in the short term, including the recruitment of more Houmers, the team of independent professionals that allow them to streamline their operation and manage dozens of properties every day. Today their team has more than 300 people and more than 250 Houmers.

"Home seekers in Latin America have been underserved for a long time. With Houm's seamless search experience and digital closing process, the company is pioneering a consumer experience that is significantly better than the status quo. Landlords similarly love Houm's end-to-end technology platform for pricing, listing, and managing their properties, driving shorter vacancies and greater rental income. We are thrilled to be partnering with Benjamín and the entire Houm team on their journey to increase housing accessibility across Latin America," says Hatim Khety from Silicon Valley, Partner in Goodwater Capital.

More on Marylandian
Houm plans to become the leading digital brokerage in the region, and to soon be the most attractive and popular alternative in Latin America for people to lease, sell and manage properties, as they maximize their profit and enjoy a fast and 100% online process, affordably priced and totally secure.

"Ninety-five percent of our properties are leased in 30 days or less, and our freelance force, the Houmers, allow us to show properties every six minutes every day. We are happy to be able to fulfill our purpose and continue to expand our operation in the region, providing a safe and reliable service with multiple facilities and benefits, as we donate part of our income to help families in vulnerable situations," says Labra.