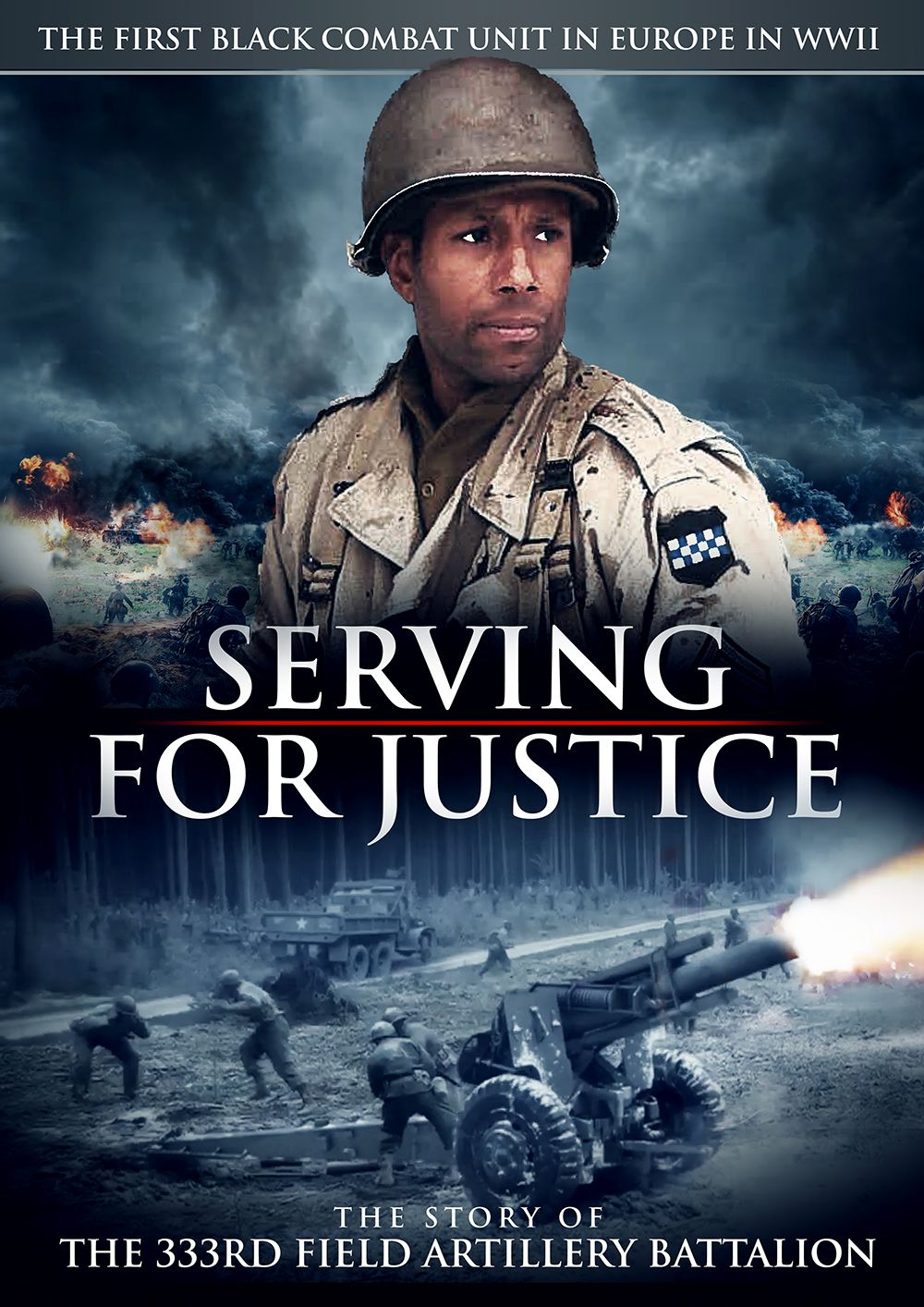 MIDDLETOWN, Del. - Marylandian -- In danger--cold, hungry, and exhausted—eleven soldiers of the 333rd Field Artillery Battalion defied frostbite and war in search of fellow Americans. Having escaped POW bondage hours earlier, they traveled on foot through the snowy Ardennes seeking fellow Americans looking to rejoin the fight.

This was December 17th, 1944 in rural Belgium about 80 miles southeast of Brussels. Without a map or compass, after hours and no closer to their goal, the eleven soldiers risked capture in asking townspeople for assistance in a region where the Germany border was but a few kilometers away.

Happening upon a farmhouse in a small hamlet, Sergeant Stewart takes a leap of faith as did its occupants--the Langer's-- when the family of ten chose to shelter and comfort the Americans while the German Army closed in around them.

Among the danger and strife unfolded a moment of humanity, civility, and even affection as both soldiers and civilians allowed themselves to be vulnerable at a time when charity and goodwill toward the enemy was punishable often times by death. It was inconsequential that the soldiers happened to also be black. Though the encounter was short-lived, three precious gifts were exchanged: the family's courageous hospitality, the unit's ultimate, yet deliberately selfless surrender, and the commitment of surviving family members to honor the soldier's memory resulting in today's U.S. Memorial Wereth.

More on Marylandian
Not enough of these stories are known, studied or used to support deeper reflection which is our objective. During Jim Crow America, it is understandable why the murders of those eleven soldiers were intentionally omitted from the official record. Recognition would open the door to telling the story of a European family who chose to aid escaped black American POWs on-the-run seeking the safety of crossing allied lines only to be eventually caught and wantonly murdered. It bares an uncanny resemblance to America's own storied history of enslavement, freedom-seeking and lynching.

Today, courageous acts of charity and sacrifice, no matter how seemingly futile, must be documented, celebrated, and used to stimulate conversations about national service and identity. We believe, as a society, we are what we choose to remember. We look forward to bringing additional stories of courage, service, values-driven leaps of faith, and mutual respect in 2021. Have a safe and Happy Holiday and New Year.


Ebony Doughboys Productions: Established in 2020 the objective is to give voice to ignored stories of unsung valor, service and leadership by sharing little-known narratives from the African American experience, highlighting their unique struggles for equality. Serving for Justice: The Story of the 333rd Field Artillery Battalion is their first production.