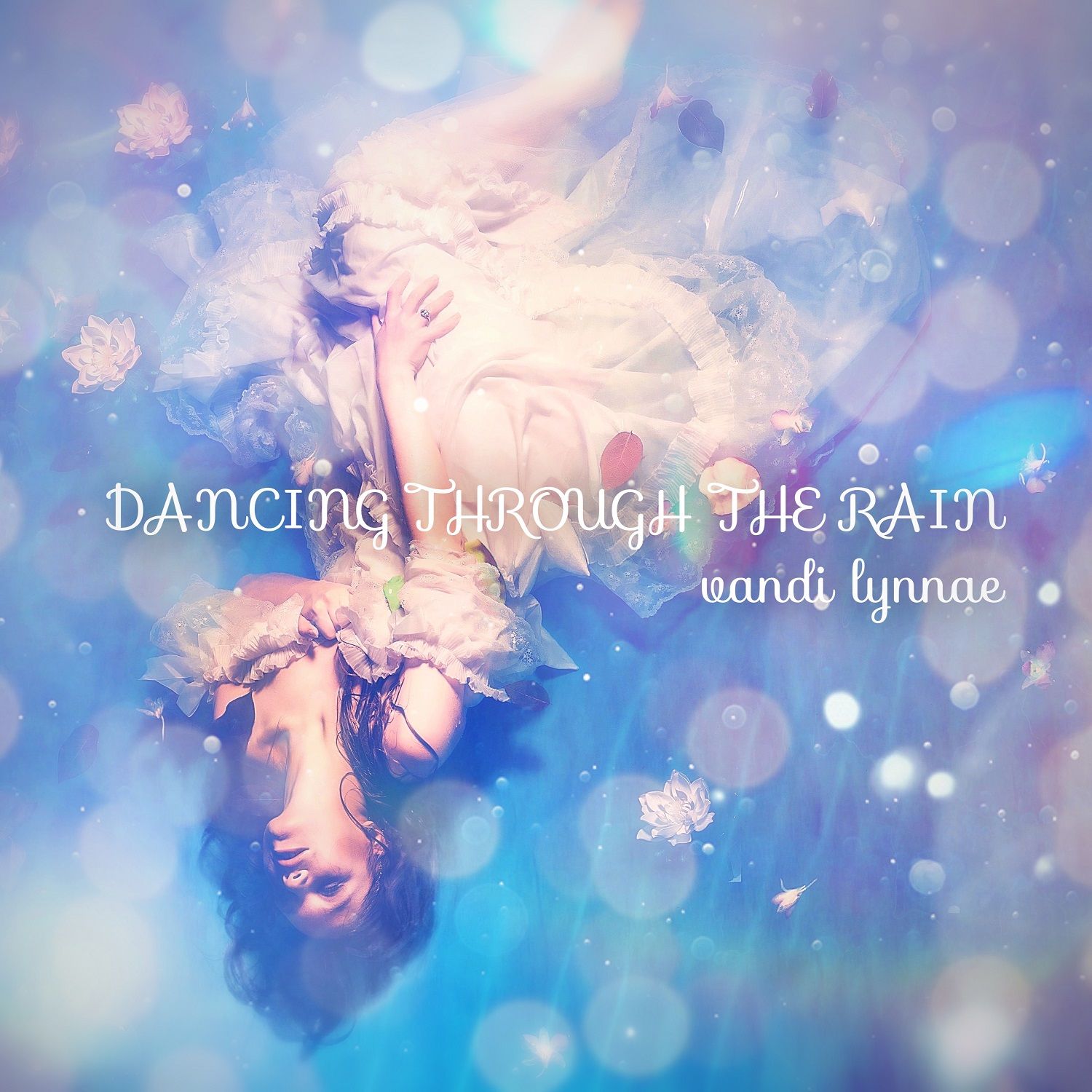 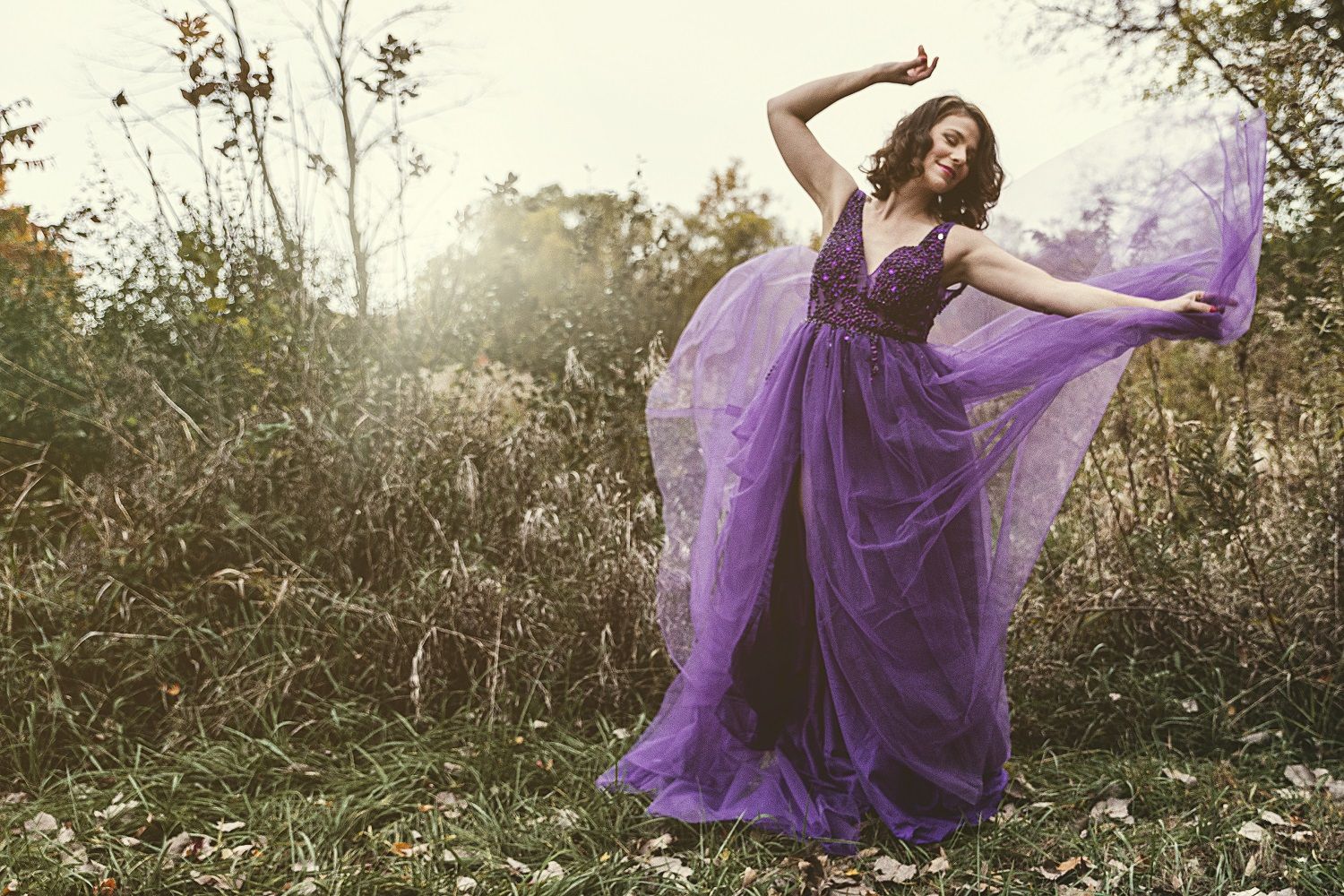 The new single is scheduled for release on Friday, July 30th, 2021.
INDIANAPOLIS - Marylandian -- Following in the footsteps of her own songwriting inspirations, pop singer-songwriter Vandi Lynnae announces her new single 'Dancing Through the Rain.' Her previous release 'Marinate' was a honest, heartbreaking ballad, and 'Dancing Through the Rain' captures all the words we never said. The single will be available on all platforms on the 30th of July 2021.

Reminiscent of the '90s 'Dancing Through the Rain' is the perfect soundtrack for a romance film, with its vintage-sounding production and sentimental lyrics. Electric and acoustic guitars build the formation of the track, driving the song alongside traditional drum beats and atmospheric strings that create the perfect pop combination. Vandi Lynnae's celestial voice brings pure clarity to the song, especially as the chorus opens up. The single really highlights Lynnae's vocal talents, showing off her impressive vocal range, soaring high above the instrumentation. Another essential element of the song is the heartfelt storytelling. 'Dancing Through the Rain' was inspired by multiple experiences, from Lynnae's relationship with her sick aunt to the broken bond with her estranged father. These connections gave Lynnae a chance to reflect on her true feelings. Interweaving her own emotional struggles with the heartbreaking non-fiction movie 'Clouds,' she felt inspired to write; and 'Dancing Through the Rain' soon came to life. The poignant line 'I hope you're happier today' brings a sense of hope and optimism to the song.

More on Marylandian
Vandi Lynnae finds her inspiration within all walks of life. From personal experiences to the fictional world of books, film and poetry, to the beauty of nature, Lynnae is always questioning the world around her. With a thirst for knowledge, Lynnae is eager to explore even within musical styles, listening to all genres from medieval chanting, Italian opera, to screamo rock bands. Her eclectic taste creates the perfect union for her own songs. Her biggest musical inspirations come from a host of powerful female songwriters like Sarah McLachlan, Tori Amos and Alanis Morissette.

As a classically trained vocalist, Vandi Lynnae's musical background is impressive. Her past releases have been featured on the David Bowers Radio Awards Show with Bon Jovi, interviews with Kiss Fm and Lifoti Magazine, and appeared on YouTube's Musical Interlude. Lynnae's voice has been a part of several projects, featuring as the lead singer in bands, Omnivore, Riding Roughshod, and Bye Girls, all drawing from different genres. Her vibrant past has also seen her star in musicals, operas and theatrical productions. On the horizon for Lynnae is a lead role in the upcoming film 'Secret Admirer', written and directed by Jamey Hiles, so it comes as no surprise that Vandi Lynnae's music is so cinematic.